Coca Cola in History – A Brief History of the Company

The Coca Cola history extends back to 1885, when John Pemberton invented the original recipe for a new cocawine. He named it Pemberton’s French Wine Coca, which was believed to be inspired by Vin Mariani, a popular cocawine invented by Angelo Mariani. Pemberton developed Coca-Cola, a non-alcoholic version of his original cocawine, when Fulton County passed prohibition legislation. Carbonated water was added later by accident when Pemberton was mixing drinks for a friend and incidentally included it. His friends loved the new taste, so he altered the original formula to incorporate it.

Coca-Cola was said to cure many diseases, including headaches, impotence, and the powerful morphine addiction. Three versions of Coca-Cola were on the market by 1888, sold by three separate companies. One company, Candler, purchased exclusive rights to the Coca-Cola formula from Woolfolk Walker, John Pemberton, and Margaret Dozier to cut out the competition.

This made the first big break in Coca Cola history. Candler incorporated The Coca-Cola Company in 1982, and began marketing the product. The drink achieved the status of national icon for the USA by its 50th anniversary. Bottles of Coca-Cola were sold starting in 1894, and cans in 1955. The first bottle was sold in Vicksburg, Mississippi. In 1899, Chattanooga, Tennessee became the first site of a Coca-Cola bottling company.

In Pemberton’s original formula, he added five ounces of coca leaf (cocaine) per gallon of syrup. Candler claimed that he altered the formula and only added a tenth of the amount. Coca Cola once contained an estimate of nine milligrams of cocaine per glass. It wasn’t until 1903 that it was removed from the drink altogether, replacing it with coca flavoring.

By the 21st century, Coca Cola history took another leap in the market. In 2005, the company launched “Diet Coke”, sweetened with artificial flavors. Later in 2005, it announced “Coca Cola Zero”, sweetened with aspartame and acesulfame potassium. Since then, the company has produced other products containing the same Coca-Cola formula with minor differences.

Coca Cola is now being sold around the world, in more than 200 different countries. The Coca-Cola company now sponsors an assortment of events, including the “Olympic Games”, and “NASCAR”. In England, it is the primary sponsor of “The Football League”. It is also featured in several television shows including “The Gods Must Be Crazy.”

Coca Cola history has come a long way since Pemberton invented the original recipe, and continues to grow by leaps and bounds. It is no surprise that it is one of the leading soft drinks of the market. 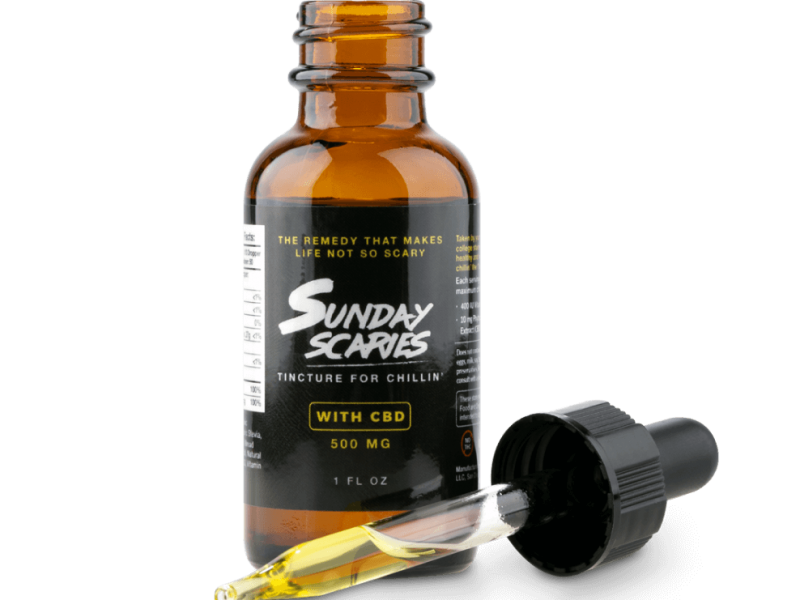 Read More
There are many claims about CBD oil working to help ease pain, anxiety, the symptoms of MS, colds,…
Read More 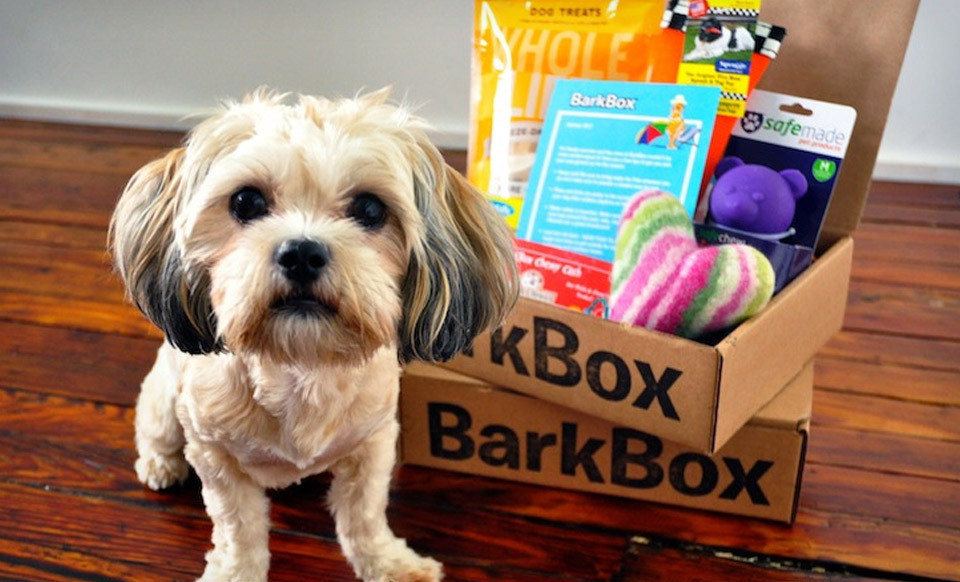 Read More
My dog, Winston is a refined chocolate Lab, but feels the need to destroy every toy I get…
Read More
Many people think talking about cell phones are only for the technologically unchallenged. Keep reading to find out…
Read More 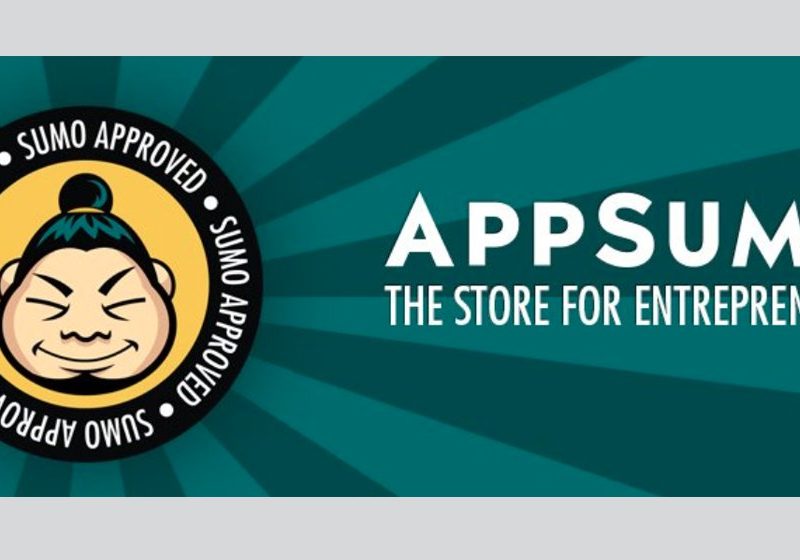 Read More
AppSumo is a marketplace for businesses to get access to lifetime software deals. Think of AppSumo like Groupon…
Read More 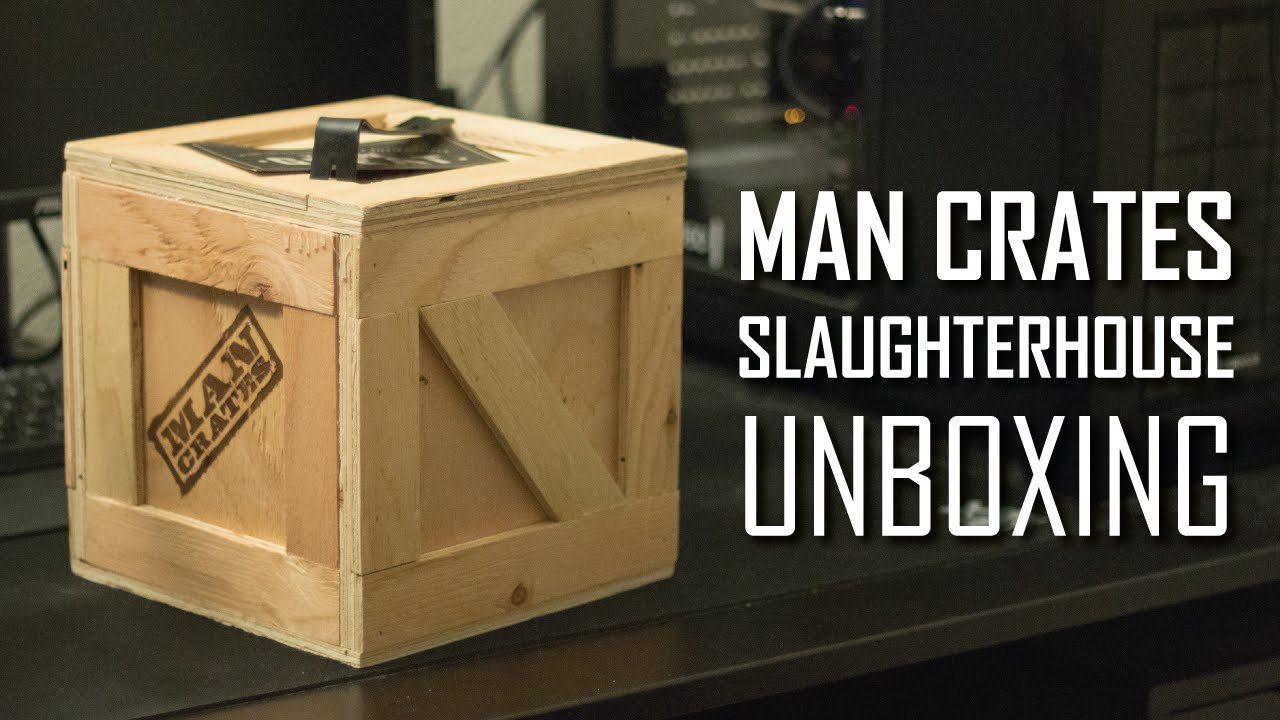 Read More
Gift ideas abound, and particularly at this time of year, every retailer is trying to tell you about…
Read More