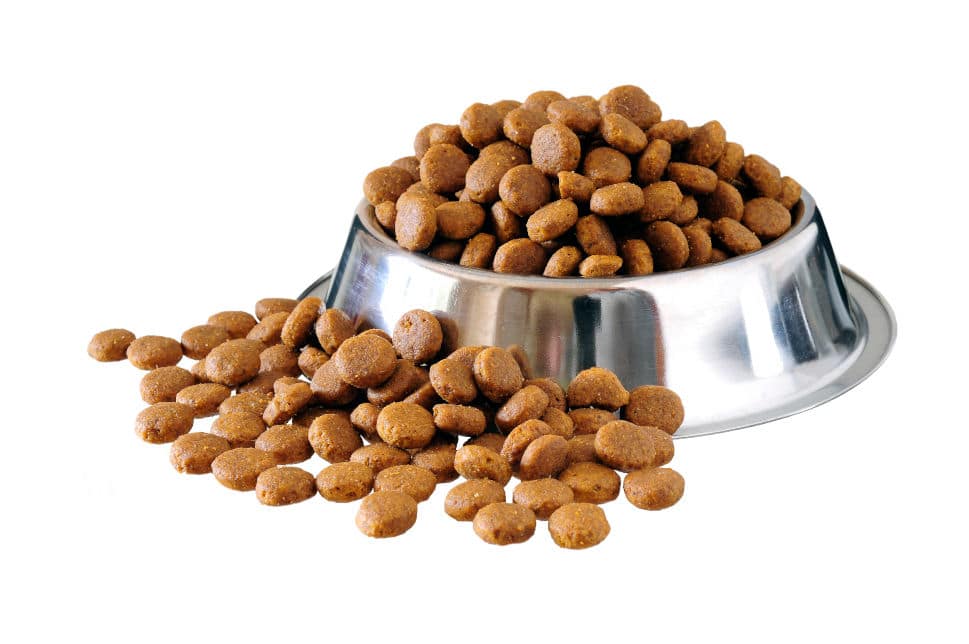 Dog food protein is essential to your dog. Dogs require more protein than humans. Interestingly enough, protein hasn’t always been the focus of dog food. Wikipedia has several examples from the 1800s that show a dog food focus on cheese, milk, buttermilk, oats, barley-meal, potatoes and animal fat. Dog food has come a significantly long way. Now, dog food companies are concerned with dog food protein and the many different ingredients are needed to come up with a pet food product that matches the amino acids that a dog requires. These can all be synergised by using various different food combinations. Some feel that because dogs are direct descendants of wolves, that their protein requirement are one hundred percent meat based. Another argument is that dogs are naturally scavengers and will eat basically anything, whether it is a protein or not. Still others feel that with the domestication of dogs, and the fact that they have been living with humans for thousands of years, that they have evolved into incomplete carnivores. And there are more opinions beyond those as well. Even though dogs are built to take in more than just meat, the meats that go into regular commercial dog food are something that should be thoroughly comprehended. This subject is extremely broad, and I am going to do my best to touch on the major points. There is an incredible wealth of information on this topic and some of it is rather frightening.

Commercial dog foods tend to be comprised of one meat product and several other items that are generally carbs or meat by-products. The first five ingredients listed on the side of a bag of dog food tends to be a basic summary of 95% of its contents. This is fine, but the issue is when pet food companies embellish on the value of the product within the bag. It is a no-brainer that any dog owner should pay close attention to these items, and the way the items are placed and worded on the package.

When dealing with meat in general, the first 50% of a slaughtered animal that can be used is considered to be “human grade.” Some people have felt that serving their dogs “human grade” food is a proper solution to all of their dog food needs. A lot of pet food companies use the words “human grade” as a catch-all phrase to make some of their food sound better than it really is. While the idea of a “human grade” food is a great one, but it isn’t an absolute. To say that a food is human-grade is relatively misleading. What the term means is that the food is good enough to be consumed by humans. This has little to do with the processing of the product. The term “made with human-grade ingredients” doesn’t mean that the end product is human grade. In short, the processing of human-grade meat could in fact be something that wouldn’t be healthy for human consumption at all. The AAFCO (Association of American Feed Control Officials) doesn’t even have a definition of “human grade” ingredients.

Some of the key items that are found in commercial pet food are animal leftovers that can’t be sold at the local grocery store. These items of the animal are usually the brains, bones, eyeballs, blood, intestines, lungs, spleens, livers, ligaments, membranes, and fat trimmings. These leftovers are called “by-products” and tend to get used in pet foods. A good thing to know about animal by-products is that hair, horns, hooves, beaks and feathers aren’t a part of the equation. As a general rule of thumb, higher-end pet foods don’t even use meat by-products. If one registers at the AAFCO website and looks into animal by-products, the results could be considered encouraging. An example of this would be 4D meat (dead, diseased, dying or disabled) is considered “adulterated” and shouldn’t be included in pet food unless it has been treated to a point where all dangerous microorganisms have been destroyed. Obviously, a dog food with meat by-products as the main ingredient is inferior to one that has a specific meat and then a by-product listed afterward.

The next level of meat is the meal. Various meat meals are extremely common ingredients in pet food. The reason the word “meal” is used is because the food is not necessarily fresh. It is also meat that has been rendered. Rendering means that the meat has been pulled apart in such a way that oil and fat are separated from the flesh through a serious boiling in a cauldron or vat. 4D foods are used much more readily with meal. Once again, they are cooked in such a way that all dangerous microorganisms are destroyed.

The next point is the fact that dog food is broken into single and multiple protein products. What this means is that a single protein is one form of meat. Multiple proteins (such as beef and turkey) would be considered to be two or more meats. Some feel that there is no sensible reason to give an animal a single-protein food. With multiple protein sources, the dog gets several different amino acids from each meat product. By running two proteins in tandem in a dog food, the right amino acid mix is easier to make. Furthermore, multiple proteins mean that less fillers are required, less fillers means less bulk on your animal, and an easier product to digest.

There is a high percentage of dogs that have food allergies. Corn is such a common additive, that some feel its constant inclusion with dog food has made it a regular culprit for dog food allergies. Soy is another culprit. Some feel that the number of dogs with food allergies may be as high as twenty percent, others ground the figure somewhere well below ten percent. Whatever the case may be, dog food companies have created hundreds if not thousands of different foods for dogs that should meet your dog’s needs, even if he does have allergies. Obviously, a well balanced, meat-only diet would hit all of the required amino acid marks, and avoid potential grain allergies. Meat allergies however, are another reality that make the whole idea of dog food protein that much more complex.

Some standard meat allergies that dogs have are chicken and beef, which are two of the main meats in most dog foods. There are solutions available though. Lamb, duck, venison and turkey are other relatively safe alternatives. Lamb used to be the hypoallergenic cure-all, but dogs of late have been showing up with allergies towards this meat product as well. Bringing in these new ingredients might be what your dog needs and chances are that if the newer food has venison or lamb in it, your dog will be just fine with it.

Dog food protein should be a key element in your dog food shopping process. No matter how you feel about a dog’s ancestry, it is good to know the definitions of the proteins and multiple proteins that are in your pet’s food. If you have any further questions about dog food protein (or this article has opened some up for you) you should really do an informational takedown online. There are countless different opinions, facts and figures out there that will help you to be the well-informed pet-owner that your dog will appreciate. 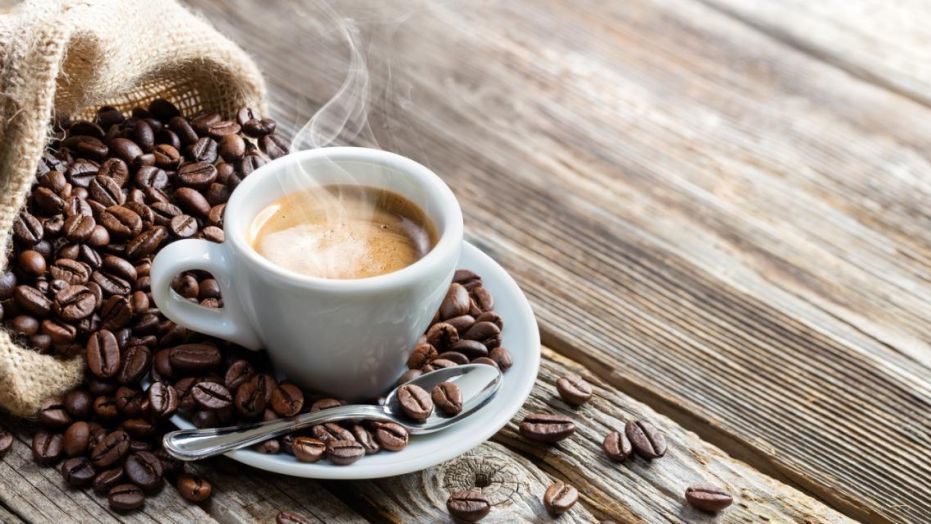 Read More
Before you start adding anything into your coffee, let’s first try to get something straight: a cup of…
Read More
Everyone has a little of your time to kill every occasionally, especially in the evening. You are able…
Read More 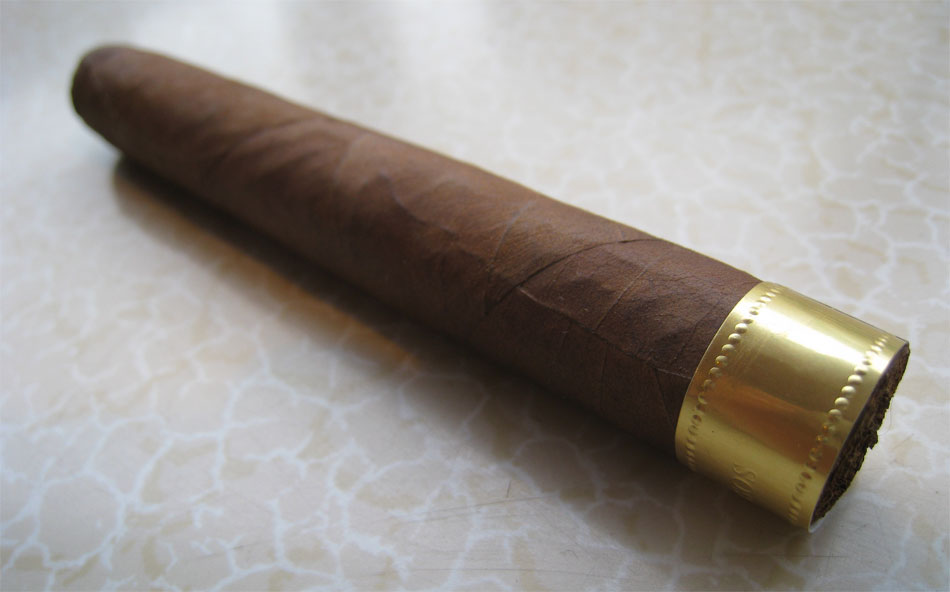 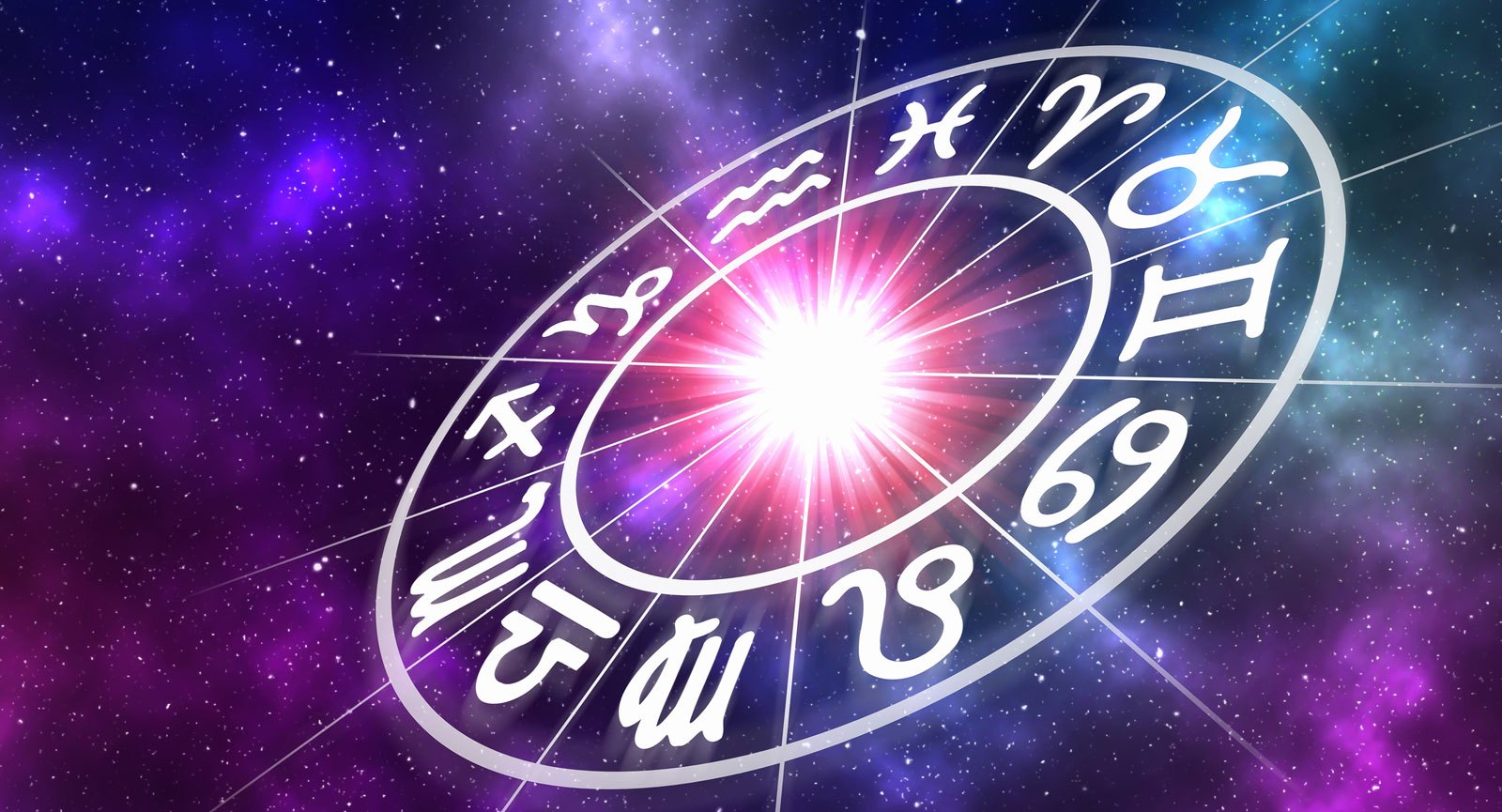 Read More
Astrology is the study of celestial bodies in relation to the human being. There are several good astrologists…
Read More 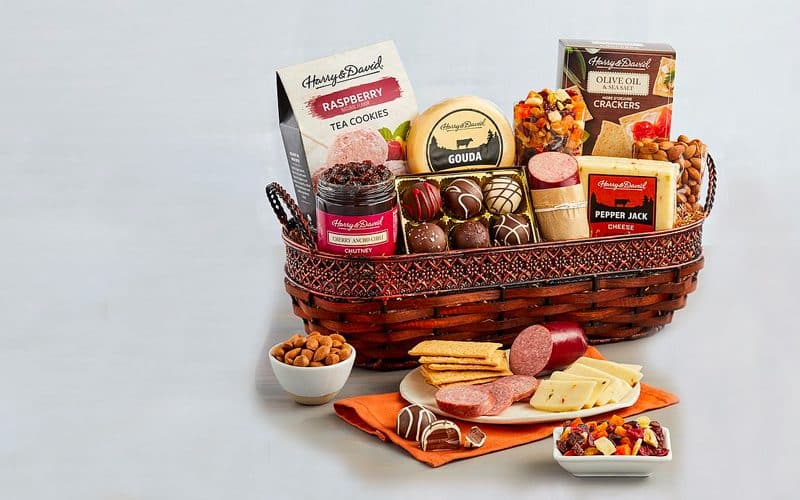 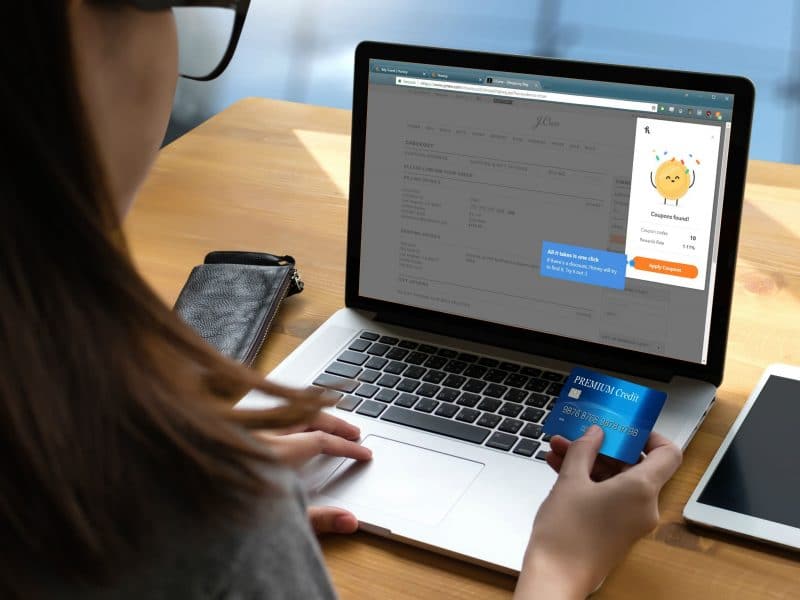 Read More
Honey wants to save you money while you shop online, but is this free internet browser extension worth your…
Read More
Buy groceries, earn cash back
Read More
The aroma and taste of freshly brewed Hawaiian Kona coffee has no equal. The robust yet smooth flavor…
Read More