Kitchen Gadgets – Buying the Right Tool for the Job

Is there really a need for expensive and cumbersome nut crackers, ice crushers, garlic peelers, meat tenderizers, garlic presses, and cleavers? Not if you use a simple river rock the correct way. When you do, you’ll find it cracks, smashes, peels, pounds, smashes, and tenderizes.

We interviewed many culinary experts, chefs, and full-time kitchen cooks. Some thought that using a well-rounded rock was silly at first, but decided to see how it stood up to other kitchen gadgets. The conclusion was that the right shaped rock replaces many tools. The intrepid rock hunter can go to the river or beach and bring back a tool that will make work in the kitchen much easier.

If you bake a lot, and buy the large ten pound blocks of dark chocolate which are hard to handle, use a rock to get the job done (but make sure you use an old knife in case you break the tip of the knife). Pounding the back of a knife with a rock makes it much easier to break off the amount needed for your recipe. In addition, if you want to cut up an entire chicken into small pieces, right through the bones, something that is very difficult, you can pound the rock against the spine of the knife to get it to slice right through. It’s incredible how a simple, and likely the most ancient of tools can be so helpful in the kitchen. Even peeling garlic with a rock can be achieved with better success than most other tools meant specifically for such applications. After one good impact, literally, the peel slides right off.

There are many different gadgets to do several things in the kitchen. However, the right shaped, sterile rock does most of them. It’s much easier to clean as well.

A great low-tech solution to a simple problem is evident in ice crushing. Simply put the ice in a bag and hit it a few times. You don’t need an ice maker, or any fancy expensive electric ice crusher that might break.

Besides allowing a cook to split chicken by using the force of a rock at the spine of a knife, another use for a rock is meat tenderizing. This works for steak as well as chicken. There’s no mallet in current production that can compete with the efficiency of the right shaped rock. The best part is that when you tenderize meat yourself, you end up saving at least 30% off the price.

Lastly, it can be confidently said that there is no better tool than a rock to break and crack shells of seafood like lobster and crabs.

Read More
If you are looking to host a website through the Network Solutions WordPress Hosting, then you are surely…
Read More
Every penny counts, especially during hard economic times. Lots of people are facing foreclosures and so are struggling…
Read More 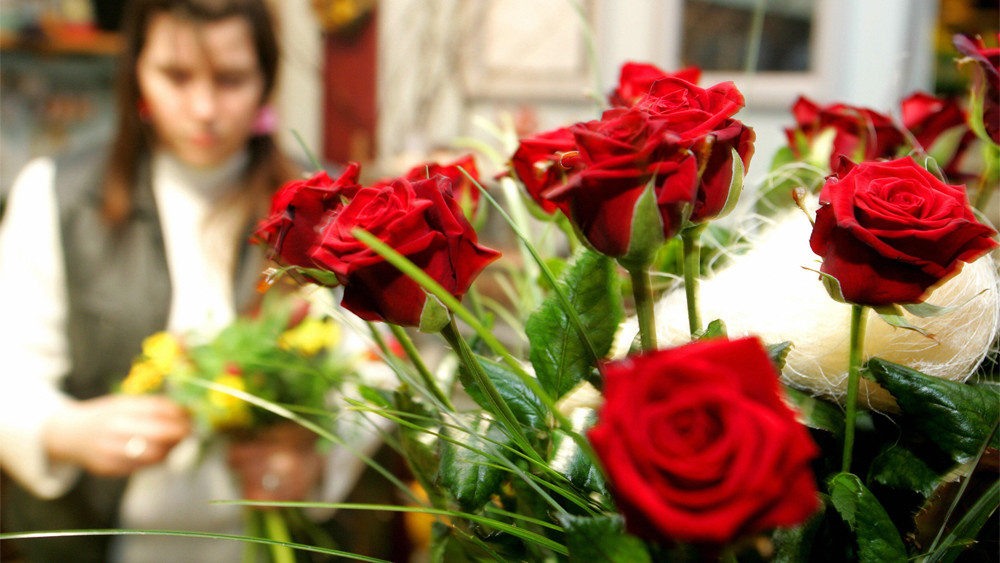 Read More
Don’t know whether you should order online or buy flowers from your local florist? Go ahead and read…
Read More 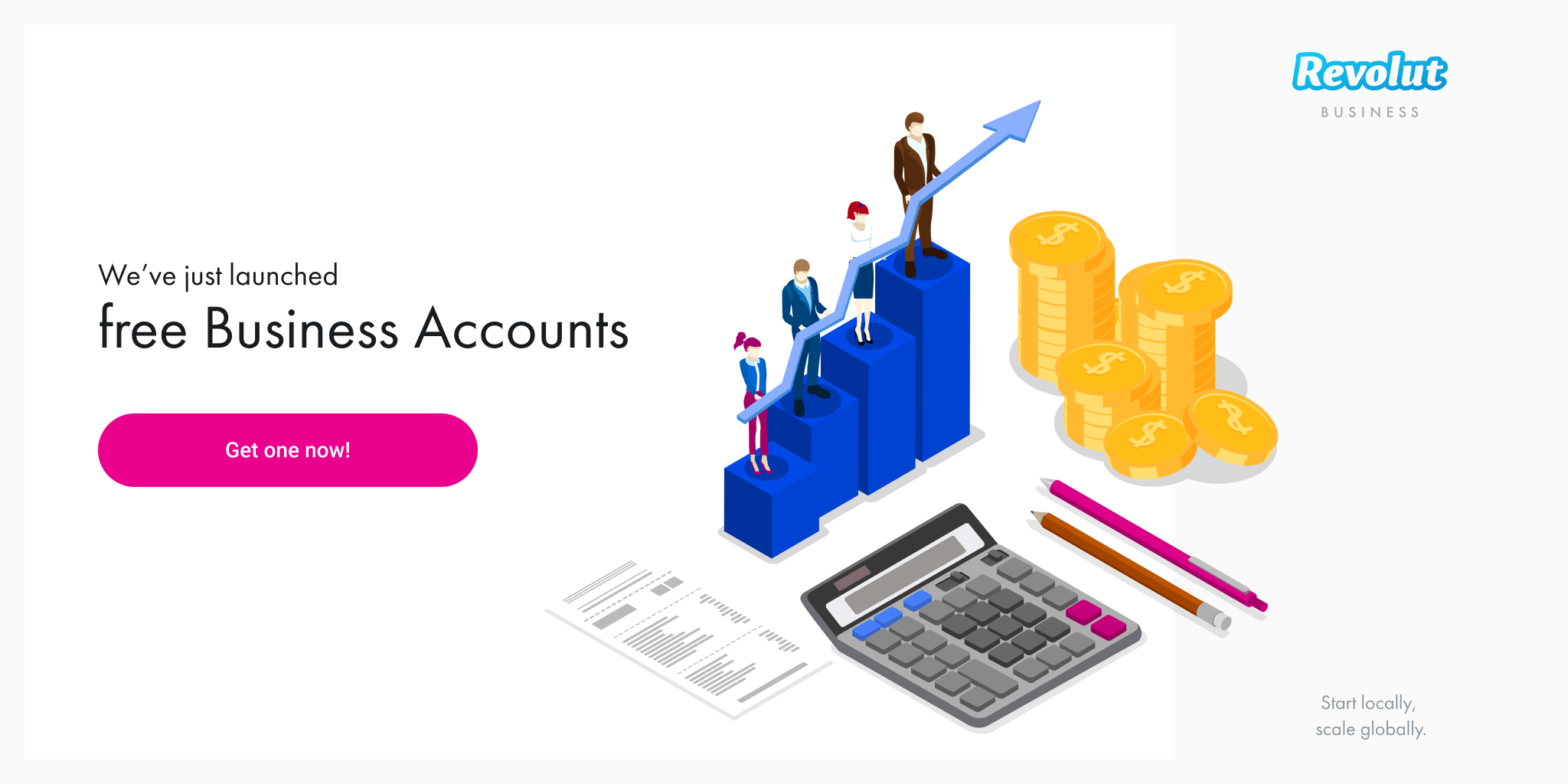 Read More
Revolut is an innovative banking and currency exchange business that uses an advanced mobile app and several other…
Read More
HostGator is amongst the worlds major companies for all sorts of web hosting solutions. Located in Houston and…
Read More

Read More
When you are starting out with numerology, it is imperative that you find a good guide. Someone who…
Read More

Read More
Following a healthy lifestyle doesn’t guarantee that you will live a long time. You’re not immortal, after all,…
Read More