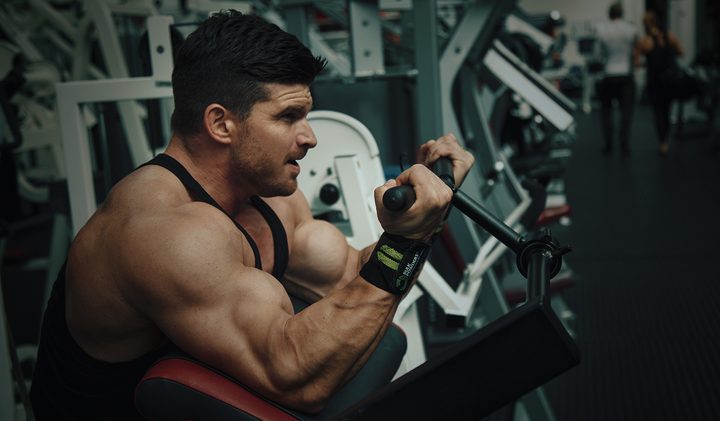 Bodybuilding health is a new concept that finds a very stratified society. We are bodybuilders and they are just fitness trainers. The feeling is mutual the other way round. The concept of marrying health and fitness into bodybuilding training is alien to us and even opposed at some quarters. Let us take a brief walk through the history of bodybuilding so that you may appreciate why bodybuilding health is the hybrid engagement that best fits your life.

Eugen Sandow, our honored father of the modern bodybuilding as we know it, started the art at around 1880’s. His sole intent was to reconfigure his physique attractively for public display. To him muscles became the ultimate achievement of bodybuilding training. That is the heritage granted us all through the decades up to the moment Dexter Jackson lifted up the 2008 Mr. Olympia trophy, and even today. Through all these years, bodybuilding was never been meant to improve one’s health and quality of life. It was all an addiction to muscle mass, muscle strength, pump and physique dimensions.

When the first-ever grand bodybuilding competition hit the America continent on January 16, 1904 at the New York’s Madison Sq. Garden, Al Treloar won because he was the most masculine and not because he was healthy or because he was leading a good life.

Joe Weider and his brother Ben came into the game to facilitate a more specialized muscle-based bodybuilding training that had nothing to offer the health and fitness of an individual. Theirs was the muscle mass business. Larry Scott, the muscle legend, Sergio Oliva and Serge Nubret were the stars of the 60’s muscle mass decade.

Every bodybuilder worth his or her salt loves the three decades spanning from 1960 to 1990. These were the decades in which bodybuilding became the most noble of all training regimens ever known to man. It gained prestige and prominence across the globe.

Just ask the IFBB. They will tell you a tale of smudging success and infinite returns. But what do you know? These were the decades in which anabolic steroids came into the scene and ruled bodybuilding training. Anabolic steroids became a staple diet not only in bodybuilding but also in others sports. Nevertheless, it was in bodybuilding that it lived as a legit diet until the governments came to the rescue with policy enactments.

We who are conversant with the bodybuilding lore know that these decades saw the rise of unbelievable mass monsters. Name the greatest among them, the indomitable Arnold Schwarzenegger or the peers along him the likes of Lou Ferrigno, Franco Columbu, Dorian Yates and Lee Haney. Do not forget the building of a man, legendary Ronnie Coleman or Paul DeMayo for that matter. These noble men defied all norms, crafted history, set trends, dominated the globe and touched the zenith of bodybuilding glory. However, while looking like gods from the outside, most of these legends were living on anabolics, the amount that would fell an elephant.

The debate here will not be whether they were right or wrong. It is not even, whether anabolic steroids are good or bad. It is about what medical research has authenticated. Bodybuilding on anabolic steroids is buying a ticket to the grave. It is a total disregard of health. The sad thing is that even if anabolic steroids are banned and regulated today, they are the chief aides in modern bodybuilding even now. A cursed inheritance it is, accrued from ages when health and fitness were separated from bodybuilding training.

There is a link between a bodybuilding lifestyle and optimal health. Once an individual strikes that link, he or she attains optimal physical fitness as a by-product. With the right information, you can easily set up a training regimen that is centered on bodybuilding health. From this program, muscle mass and strength will accrue and with it physical fitness.

There is a link between a bodybuilding lifestyle and optimal health. Once an individual strikes that link, he or she attains optimal physical fitness as a by-product. With the right information, you can easily set up a training regimen that is centered on bodybuilding health. From this program, muscle mass and strength will accrue and with it physical fitness. 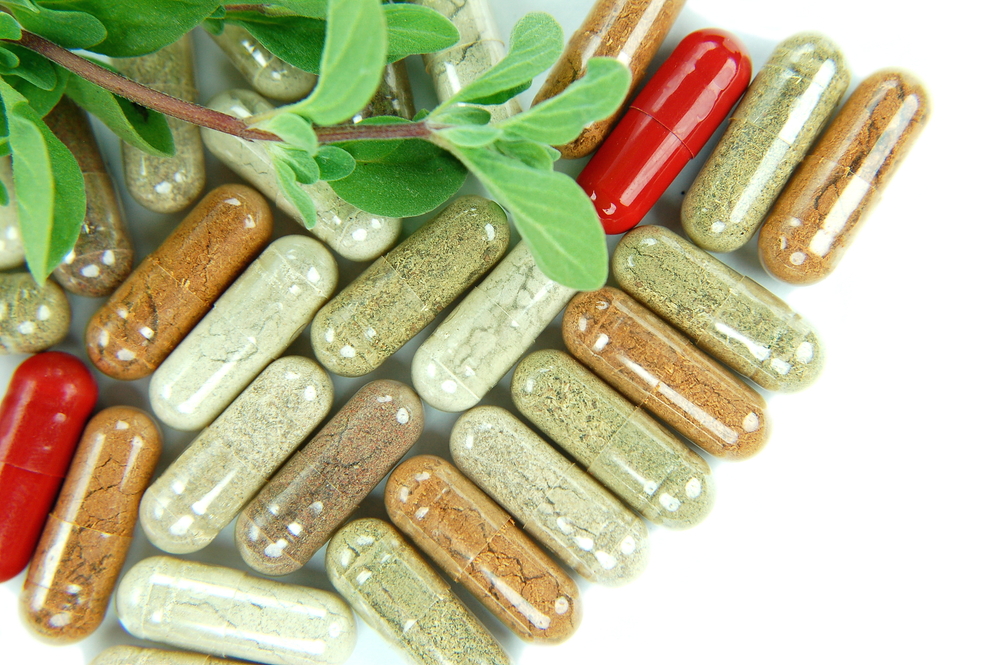 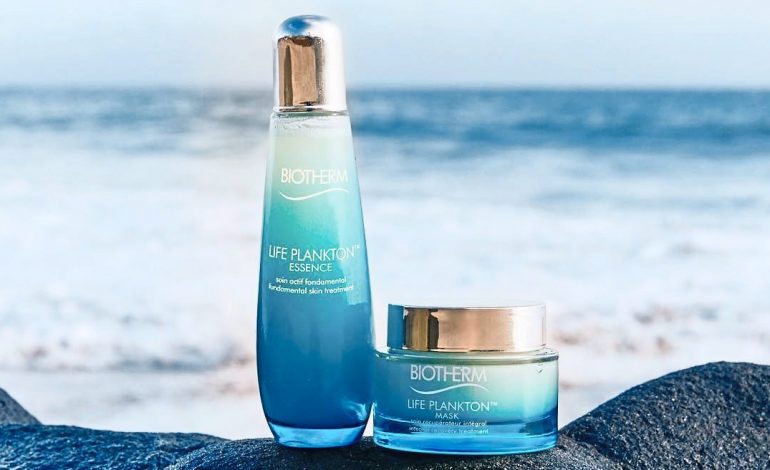 Read More
Exposed to so much of dirt and harmful sun rays everyday, it isn’t unusual to notice premature aging,…
Read More 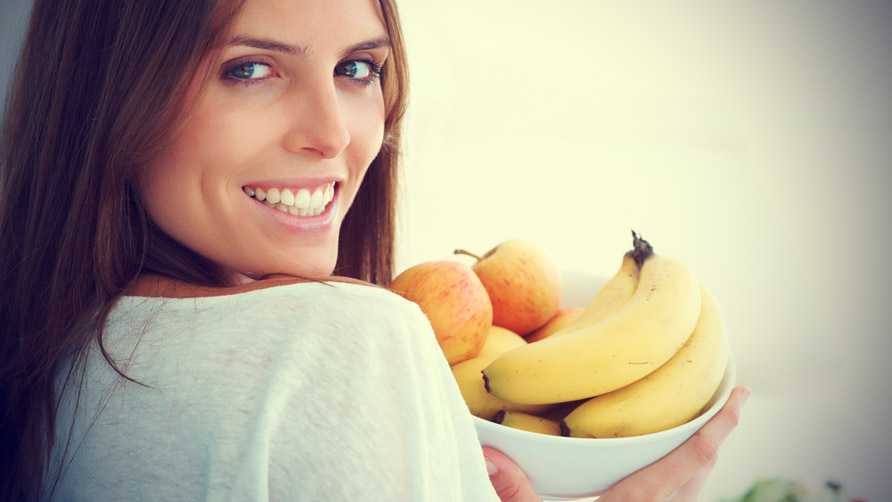 Read More
Experience the convenience of diet right at your doorstep by availing a diet food home delivery. Most home food…
Read More
Well, you’ve decided to get into beauty. Pretty exciting, eh? Well, except for the fact that there are…
Read More 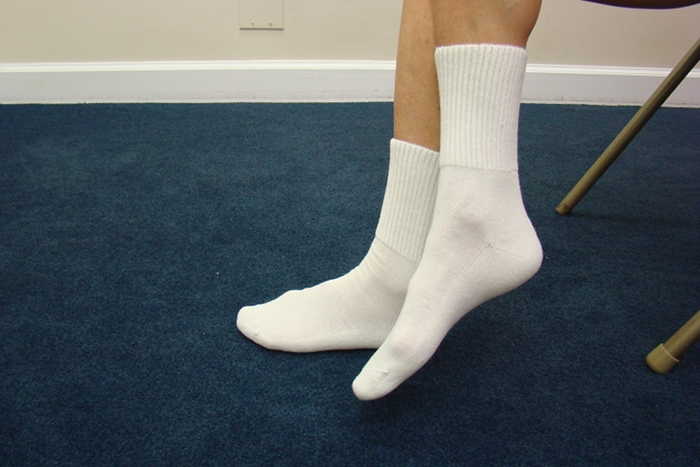 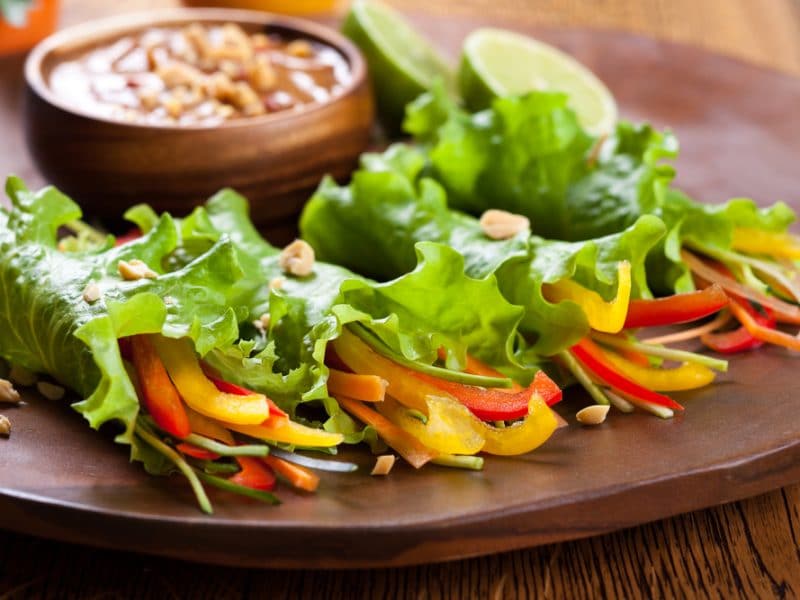 Read More
With the increasing popularity of companies providing weight loss prepared meals, customers who would like to capitalize on…
Read More

Read More
Most of us living a busy lifestyle prefer to have food delivered right to our doorstep. However, have…
Read More
Diet is an integral part of health consideration today, so we should make certain dietary value within the…
Read More