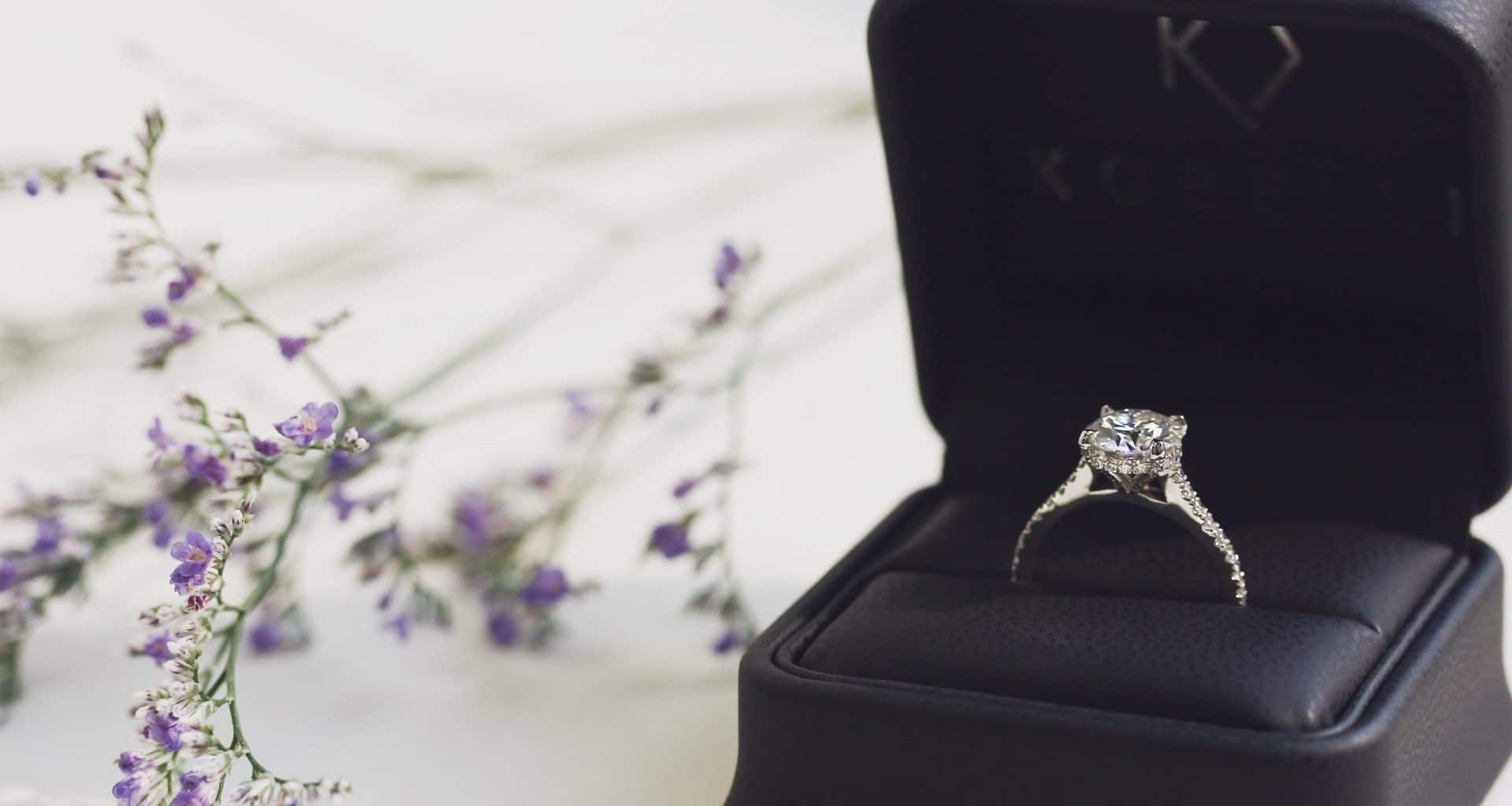 The Lure of the Engagement Ring

You have been dating the person of your dreams for quite some time now. You may or may not be staying together as a couple, either of the two has its own relationship problems; if you do not live as a couple, the feeling of loneliness that surges through your heart every time your partner says the words “good bye” after a lovely day well spent together inspires you to do more and every time you turn mistakenly to share with him or her your feelings, the empty space that greets you, quickly turns your inspiration to do more into a resolve to do more now! For those who have taken their relationships a step further by moving in together.

Due to the loneliness felt each time a partner says good bye, different forms of pressures and feelings set in they could be the need to make your love official for the whole world to see or you both want to start a stable family. Whatever motivates you into finally making the first step to the most important commitment you would ever make in your entire life might not be off importance but the symbol which you must provide while taking this step is of the utmost importance – “The Engagement Ring”.

Today purchasing an engagement ring has now become the status quo of identifying yourself as one who is already taken and ready for marriage but have you ever played with the rock or band on your hand and thought about its history? Since it’s not specified in the bible or the oldest documents that give detailed accounts of practices before marriage in time passed.

The popular engagement ring of the modern age had its beginning as recent as the 19th century and wasn’t always a symbol of undying affection, it was more or less the first part payment of the bride price to be paid to the bride’s family but handed over and worn by the bride. It was a kind of insurance provided for the woman, in case the prospective partner which was always the man at that time disbands the marriage thereby compromising the woman’s virtue and appeal to other men.

The true meaning and symbol of the engagement ring started shining through in the 20th century, when men gave their fiancées a band that symbolized their love and intentions for a marriage union, the engagement ring signified that she had been taken, out of limits and ready to be married to her true love and it was placed on the fourth finger of the left hand, for that finger was believed to have a vein running through it which came directly from the heart therefore symbolizing the finger as a “heart finger”. Earlier rings could just be a piece of silver or an iron band without any adornment, which the woman inserts into her fourth finger on her left hand, this was the practice for a short time till commercial rings and the media took over the engagement scene.

The Adverts shown on engagement rings in the middle of the 19th century suggested that men should spend no less than 2 months of their monthly income to purchase the perfect ring for his precious bride to be and just with an advert the definition and style of the engagement ring took a new direction.

The modern engagement ring is a symbol that shows that a person is engaged to be married with style. The cut, pricing and make of the engagement ring although not all important, adds a certain flavour to your engagement day or ceremony and has spurned a new jewellery market all on its own.

Solitaire rings; these are the quintessential classic engagement rings, the solitaire ring consists of a band and a gem stone; the band could be made from any material of your choice ranging from gold to platinum while the gemstone should also be chosen to fit your peculiar characteristics, it could be diamonds or sapphire cut in different ways that would be explained below.

Engagement Rings with Side stones: These exquisite rings are made with gemstones inserted into the sides of the band, which can be made of any metal material depending on your taste. Some side stones ring also come with a central stone at the middle. The popular gemstones used for this design of rings are usually diamonds but you can personally customize your gemstone to the taste of your love.

The Three Stone Rings or the Trinity ring: this is a ring design with its own romantic history, it is believed that each stone in the three stone ring symbolizes the past, present and future of the time in which a couple has spent together and the ring would bind them together for all eternity. The ring design is that of an immaculate platinum band with three exquisite gemstones; one at the middle with two place strategically by the sides. The gemstones are usually mad of diamonds but you are allowed to customize yours into three different types of gemstones if you so desire.

The Matching Bridal Set: this is a beautiful combination of both the engagement ring and the actual wedding band, there is no set design on how a matching bridal set should look like but it is generally good to have either the engagement ring or the wedding ring accentuating the other and vice versa I.e. an exquisite platinum engagement ring with a gemstone should be paired with a simple Gold classic wedding band, providing the bride with a touch of colour.

Tension Rings: let the name not act as a barrier to you when considering the tension ring for it is one of those designs we call simple but indefinitely classy, it consists of a band made from any material of your choice, tightly holding a gemstone in its grip with pressure i.e. the gemstone is not held by prongs but clasped in between the two sides of the band material you chose. The band material serves as its holding support. It is highly recommended you go for two contrasting colours for the band and the gemstone to bring out the true beauty of the tension ring.

The Different Cuts of Gemstones

The Cushion cut: this method of cutting a gemstone, gives the stone a classic shape that is between a rectangle and an oval, it is one of the most popular jewellery cuts and it’s also known as the antique cut.

The Marquise cut: the method employed in cutting the shape of the marquise cut gives the gemstone an oval shape in the middle with ends. This ring has a classic elven or should I say earthy look that brings out the supernatural beauty in your bride.

The Emerald cut: the emerald gem naturally has its own defined shape and this cut method clearly mirrors it, the emerald cut is a rectangular cut with cropped corners protruding at its four ends.

The Asscher cut: this method of cutting the gemstone gives it a shape people say is similar to the emerald rectangle but it is more octagonal in shape than rectangle, the octagonal shape helps it catch light and reflect it in different directions. It’s a perfectly beautiful cut for a rings gemstone.

The Princess cut: this is one of the most used cuts on gemstones, it is square in shape and helps bring out the beauty of the gemstone used quite demurely.

The Round cut: this cut general looks round but its more than that for it has different spikes added to its surfaces making it one of, if not the most shining gemstone cut of the lot, it is known amongst women for its ability to blind the eye (sparkle).

The Heart cut: perfect for the romantics at heart and shaped to belly their hearts, it is a simple and classy cut that is quite popular amongst women.

After giving a general expose on engagement ring designs and cuts, the next step is to bring to your notice the leaders in the industry that provides you with the best and most expensive rings- in some cases- out there.

Bill Barnes: the producers of some of the most exquisite and expensive engagement bands out there.

Tiffany: everybody knows the name Tiffany this designer house also provides customers with top of the range rings and prices defer.

Tacori: the Tacori design is also one of the most sought after engagement rings in the jewellery industry the cut and arrangement of its designs are always a joy to behold.

In choosing a ring your budget must also come into play so either you purchase Tiffany’s or an average engagement ring, it’s the thought that counts. 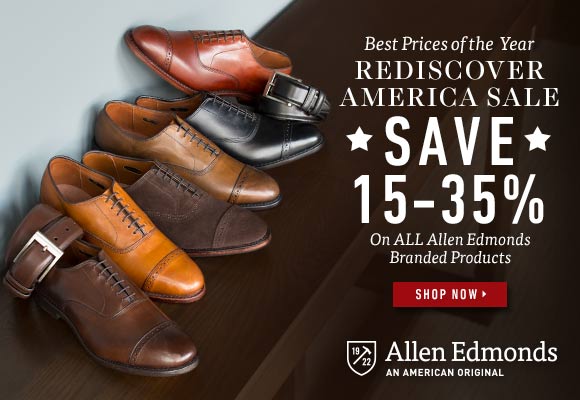 Read More
Are you aware of all the variety of shoes out there? Do you have a good idea where…
Read More 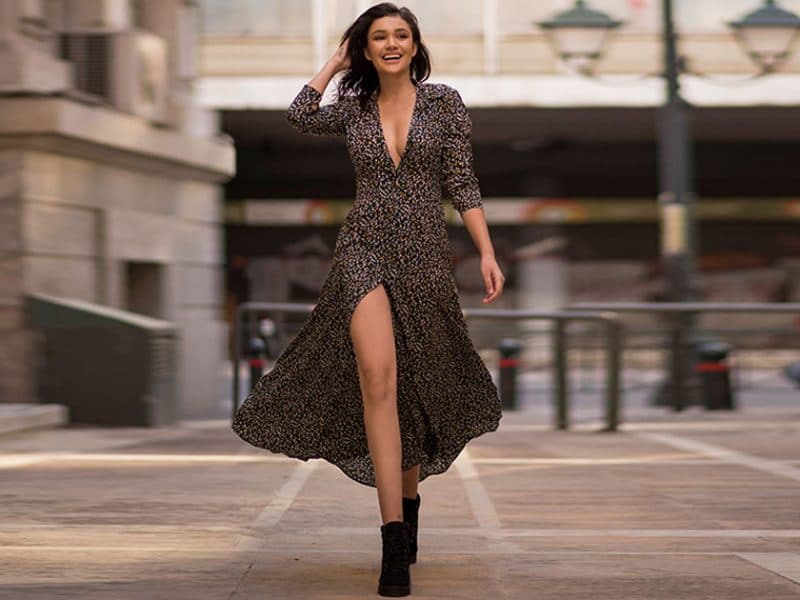 Read More
For a woman fashion is like breathing. Its something she can live without. Unfortunately not all women know…
Read More 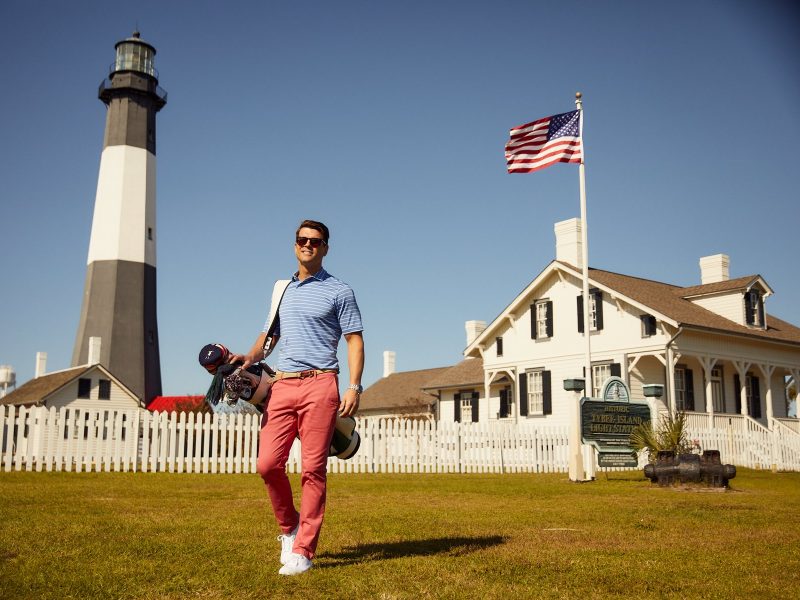 Read More
Every man should own at least one shirt. Simply put, they provide a classic easy to wear look…
Read More

Read More
Novelty socks are socks that veer through the traditional forms of socks. One can choose from foot socks,…
Read More 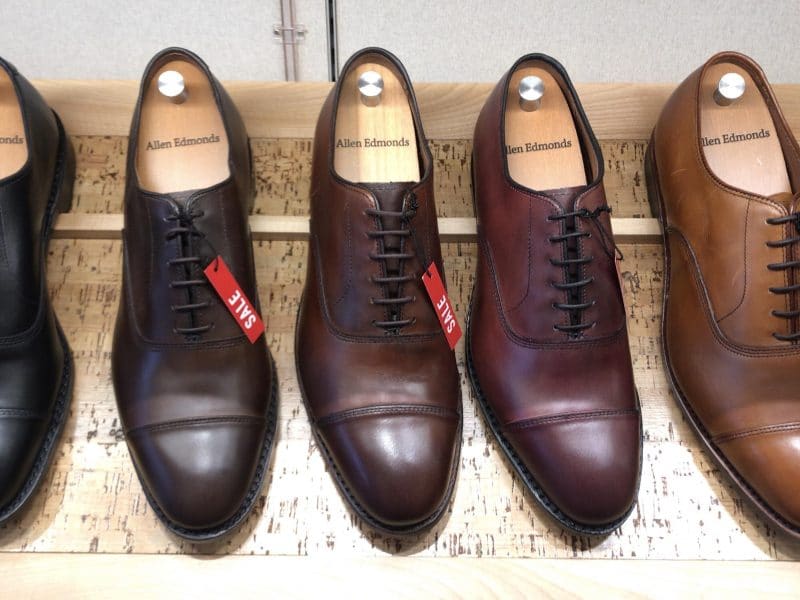 Read More
Allen Edmonds is one of the most well-respected shoe companies in the United States, widely known for their…
Read More 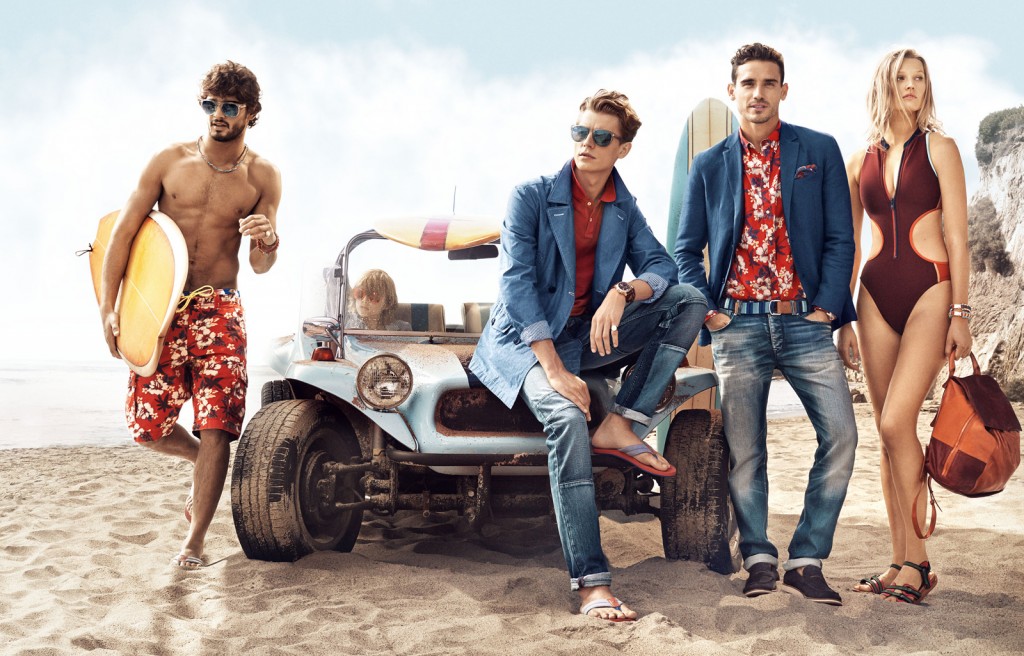 Read More
I am always on the lookout for a bargain. I like to wear designer clothes, but I don’t…
Read More 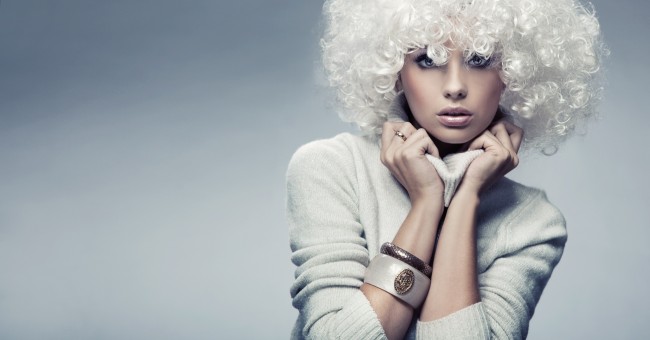 Read More
Your clothes tell people about who you are. It is not difficult to put together an outfit for…
Read More