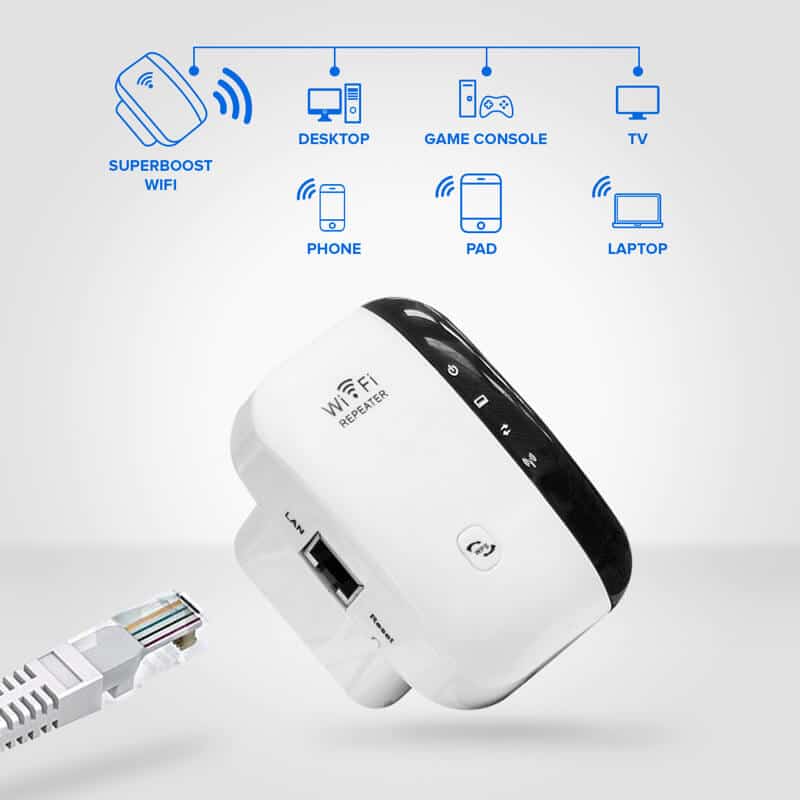 Slow fiber WiFi internet can be incredibly frustrating except that it is worth knowing that it is the speed of your broadband service does not only depend on the package you’ve signed up for and your Internet Service Provider (ISP) provider but There could be other several reasons why your internet connection might be loading up slowly. Sometimes it only requires troubleshooting minor issues or a few simple tweaks in order to make your WiFi connection faster at home network set up.

It is good to note that, the broadband service speed isn’t just dependent on the package and ISP at hand but there are numerous other reasons that might need to be addressed. Therefore, here are 10 tips on how to improve both the speed and service;

i. Take full control of other start up computer programs

You should be able to identify and point out which programs are already running every time in your start up your personal computer. Without doing this, you might get surprised about the number of programs that set themselves automatically and run when you start up your computer or fiber connection. Some of the two most frustrating culprits that totally slow down your fiber WiFi broadbands are Java and iTunes. Therefore, free registry cleaner programme can be use to analyze what’s automatically running when you either connect your fiber WiFi broadband or log onto your PC. The programs will stop starting up by themselves.

Any type of expired antivirus software discontinues updating its library. This means that your computer will be susceptible to any newly created spyware, Trojans, malware and other nasty viruses. However, these can slow down fiber WiFi broadband and the computer generally, and in a number of cases may be using your allocated bandwidth to either download or upload additional data.

So, in order to make your fiber WiFi broadband faster always ensure that your computer is fully protected by making sure that your antivirus programme is up to date. Additionally, be informed that an old unregistered antivirus programme starts swallowing your valuable bandwidth since it will keep attempting to update itself in a number of circles until you delete it manually or re-install it.

WiFi router has channels. At times, it is only by changing the channel on the router that can make a world of difference. This is mostly seen in those apartments with numerous interference from other WiFi broadband signals. Other technologies like microwaves and cordless phones can as well interfere with WiFi. Try channels 11, 6 or 1 and if they don’t work, then go to 2 or 10 next. Peck and Hunt until you feel like your WiFi speeds are improving.

However, Modern WiFi routers too broadcast in dissimilar frequencies; such as 2.4 GHz and 5 GHz. In simple terms, 2.4 GHz is far much better for bigger homes and with multiple floors, since the signal travels farther and easily penetrates through/partitions walls. Otherwise for smaller homes or rooms, 5 GHz is the best way to go since it offers faster speeds, though in a shorter range.

Prior to you worrying about a problem with your broadband service, it is advisable to check the maximum internet speeds allocated to your WiFi broadband package. For instance, if you signed up to an essential broadband deal that might be having speeds up to 8Mbps, then it’s unrealistic to anticipate for fast internet. But if you notice a huge discrepancy amid your ‘actual’ and ‘up to’ speeds, then there’s an issue that need to be resolved.

Resolving this requires one to; Reset the router, clear the web browser’s cache and flush DNS settings. These are the sure steps that will effectively clear up any glitches and reset the connection hence faster WiFi broadband.

v. Set a unique password for your WiFi router

Setting unique password is important because anyone could access your allocated bandwidth which and hence cause your WiFi internet speeds to gradually slow down. Worse still, any an unprotected or unsecured wireless network is very vulnerable to hacker’s attacks that may access it to either perform illegal activities or retrieve your personal information. So, always ensure that you use complex passwords e.g. the use of Lower and upper cases and numerical characters that cannot be guessed.

This is cheaper than a new router; network extenders have got the ability of boosting your WiFi broadband network signal especially in the hard-to-reach corners of your apartment/home. Old routers can even be used as a network extender.

Think of a high and centrally located place. This might be a tall shelf right in the middle of an apartment/room. If your WiFi router has got the antennas, and you require the signal to penetrate through a wall, then position the antennas in straight angles for them to go right through the wall. Remember the signals that travel throughout walls at a specific angle can severely reduce the WiFi speeds.

Furthermore, it’s important to fully adapt to your surroundings knowing that room size, ceiling height and certain building materials can unfavorably affect WiFi speeds. So, ensure that your router is away from thick walls especially those made of concrete or brick and that water and windows still stand the biggest enemies of WiFi. Other devices that can slow down your fiber WiFi broadband are pipes and plants since there water in both of them.

This is the biggest source of WiFi interference today for a good number of people.the problem is that the majority existing WiFi equipment and devices operates on the crowded and densely populated 2.4GHz band. This means that if you are using a 2.4GHz router in a densely populated area, then definitely the neighbors’ WiFi networks could greatly interfere with WiFi broadband, hindering the range of your wireless network and performance.

Therefore a lasting solution here is to buy a dual band router cable of operating simultaneously at both 2.4GHz and 5GHz. Since the 2.4GHz router band is necessary mainly for supporting older WiFi devices. It is important to note that the newer WiFi devices, such as tablets like Motorola Xoom and Apple iPad, gaming consoles,business laptops and Internet-ready TVs with built-in WiFi are all dual-band.

New routers have smart and best technology capable of sending WiFi signals directly to devices this is an alternative to beaming signals randomly in the region of a room. New routers also offer multiple frequencies, faster speeds, and smart home technologies that identify which among your gazillion connected tools to give priority. To mean the device you’re water coursing Netflix on.

The good news is that several broadband companies are currently doing their part and that several cable providers are also now offering lightning-fast Internet speeds. It will only require that your WiFi router is set up correctly. However, WiFi is a temperamental technology, and hence any simple oversight can negatively affect browsing speeds. It is unfortunate that changing your router’s settings is not often a fun. However many WiFi routers come with apps that easily take a lot of head-scratching out of this process.

Read More
Naming an Internet based business or start-up can be a daunting task. Do you follow the zany likes…
Read More 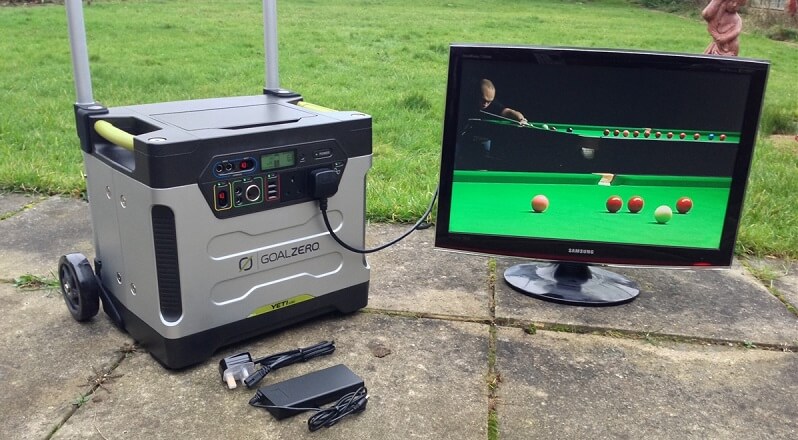 Read More
Summer and Winter are both infamous for yielding inclement weather. Damaging winds in the Midwest, tornados in the…
Read More

Read More
Do you still know anyone who sells floppy disks or cassette tape players? I assume not. Nowadays, things…
Read More 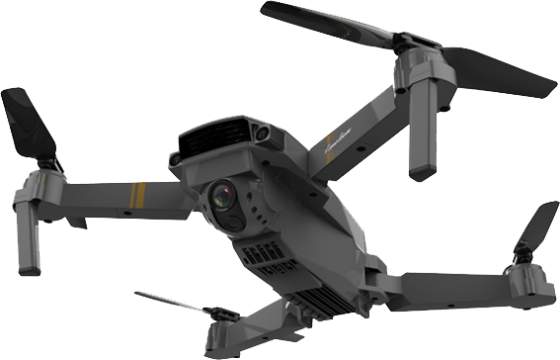 Read More
Record your epic adventures with DroneX Pro. SPECIAL OFFER: DroneX Pro are available at the price of 198 $99 $*(50% Discount Per…
Read More 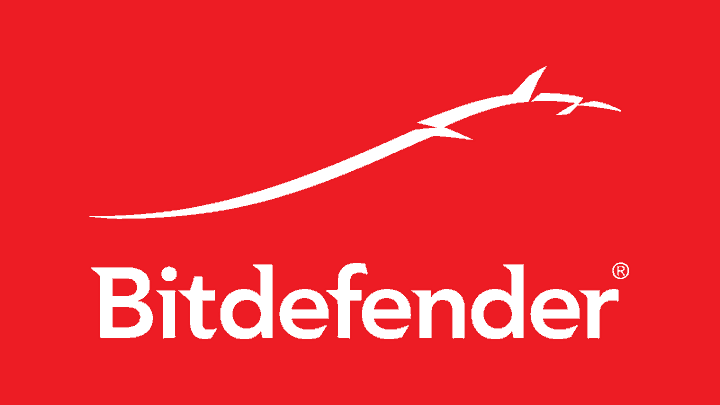 Read More
What does a person look for in a Security Suite? Anti-virus utility, anti-phising, Anti-spam and Anti-spy ware, name…
Read More 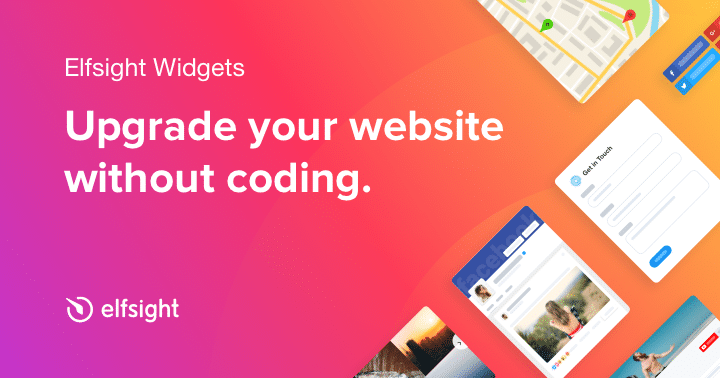 Read More
Widgets, or web widgets, are small programs that you can put on your website or blog. Widgets have…
Read More 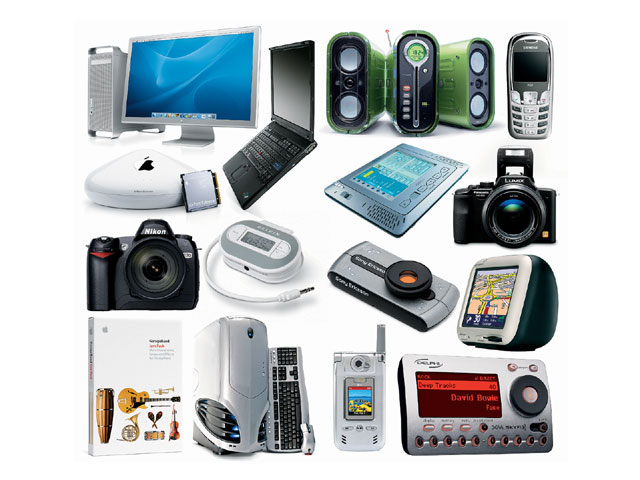 Read More
Many people always want the very best products at the really low cost with top quality. We may…
Read More 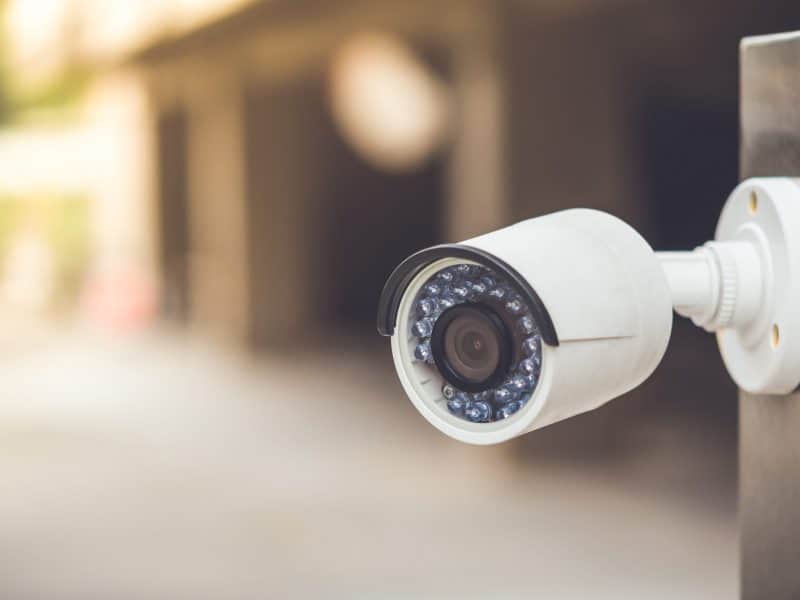 Read More
Everyday surveillance cameras are used for a wide variety of purposes, both professionally and within the home. This…
Read More