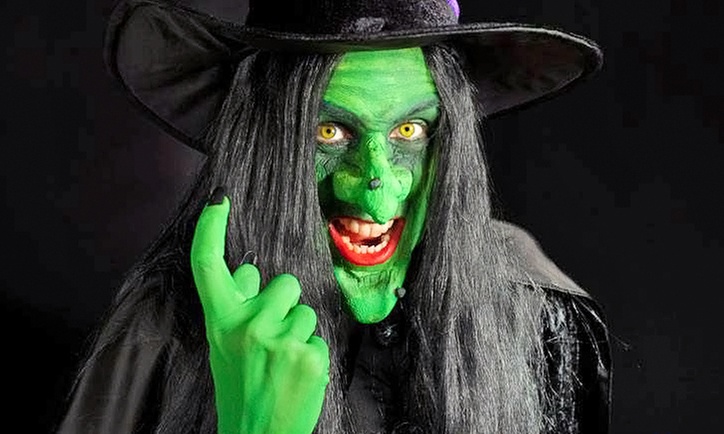 Halloween isn’t only for children; it has becoming increasingly popular with adults as well. Costume parties are not limited to Trick-or-Treaters below the age of twelve as more and more costume parties are organized for adults. During the week before and after Halloween these parties take place at office functions, hotels, night clubs, and people’s homes.

Halloween has become a time for children and adults alike to let their hair down and dress up as any of the fantasies they day dream about. Halloween isn’t only about being spooky and scary and the costumes shouldn’t be confined to scary monsters and creatures of the underworld. Aside from being spooky and scary, you can also be sexy, silly, funny or enchanting! Couples can even dress up together like Gomez and Morticia Addams or a master and sexy French maid.

When coming up with a costume, do not think of the ordinary. Be creative! If you’re short on ideas, here are some suggestions for your own adult Halloween costumes.

Costume Ideas for Women
Did you love fairy tales as a child and have always wanted to revisit that old Disney princess costume you once wore in third grade but were afraid of being called too kiddie? Then dress up as Tinkerbell, the naughty and sexy green pixie. Dressing up as Betty Boop can also be a sexy costume with a slight nostalgia of childhood.

If you love superheroes and comic books, you can dress up as Super Girl, Batgirl, Wonderwoman, or Catwoman.

For those who like history and literature, some costume choices for you are a Renaissance queen or peasant, Cleopatra, Hermione Granger from Harry Potter, a Greek goddess, The Wicked Witch of the West from The Wizard of Oz, or Arwen from The Lord of the Rings. Queen Gorgo from Frank Miller’s graphic novel 300 can also be a good choice.

But of course, there’s nothing wrong with the traditional costumes. Why not a witch, a temptress, a Playboy bunny, or a sexy she-devil? They can still guarantee the head turns.

Costume Ideas for Men
Men also have a wide array of adult Halloween costume choices. There are the superheroes and villains like Batman, Robin, The Joker, Superman, Spider-Man, Iron Man, Incredible Hulk, Captain America, and all the superheroes from both Marvel and DC Comics.

If you want references with pop culture, you can dress up as Frodo the Hobbit, King Leonidas and Xerxes from 300, Jack Sparrow from Pirates of the Caribbean, or Neo from The Matrix.

Take 25% off site-wide with NO minimum purchase! Only at Halloween Express

With all the demand for raspberry ketone, it can be tough to not curious of your weight-loss supplement.…
Read More
You aren’t the only person out there who needs some new furniture. Everyone with a place to live…
Read More
Portable Vaporizers are just that – portable and then for people on the run. These lightweight and compact…
Read More 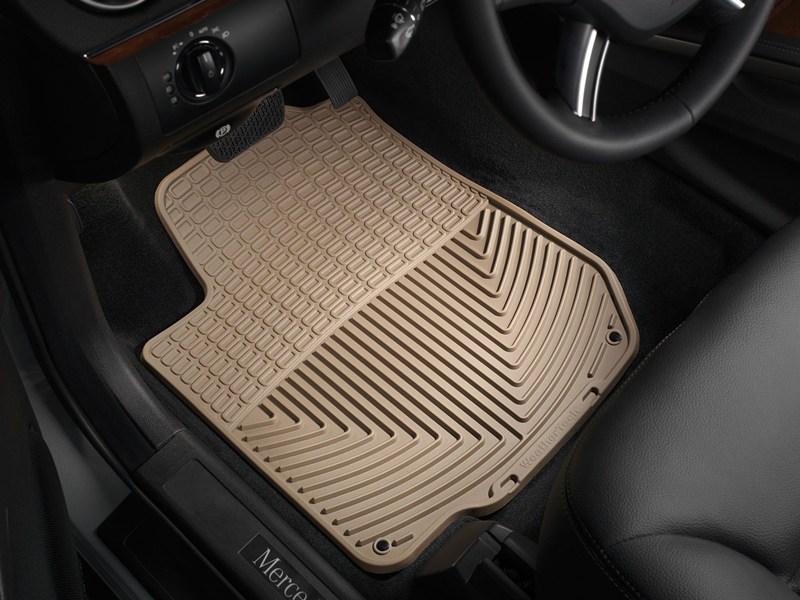 Read More
Many make it a way of life to personalize their ride, as the working man’s vehicle has changed…
Read More
Possibly you’ve recently made a decision to think about a romantic Hawaiian getaway? If that is the situation,…
Read More
Craft beer originated in the UK inside the late 1970s, and things were never the same. “Microbreweries” described…
Read More
Buy groceries, earn cash back
Read More 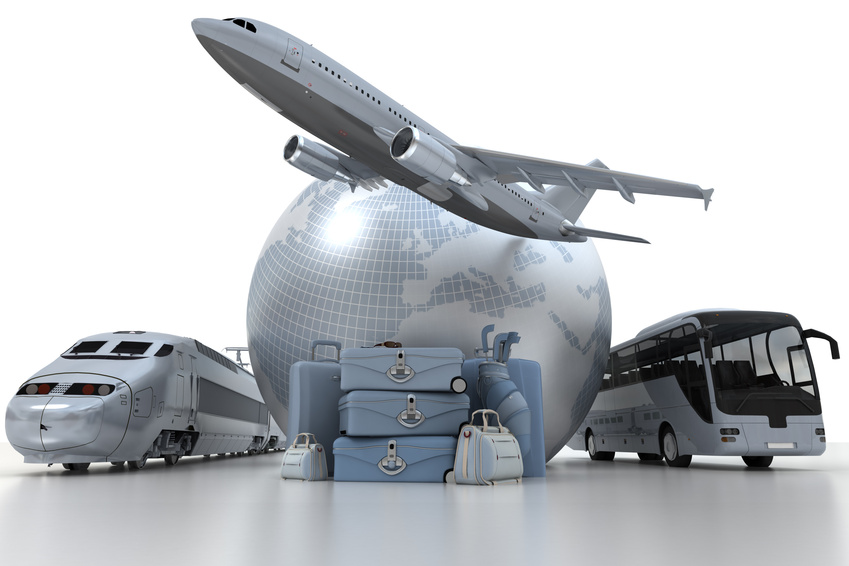 Read More
Many people need to travel, but they cannot afford plane tickets. There are buses to take you anywhere…
Read More